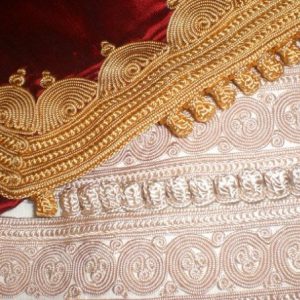 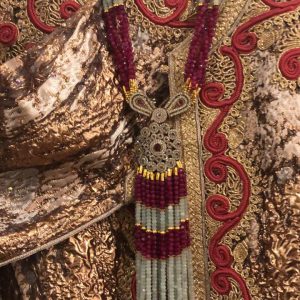 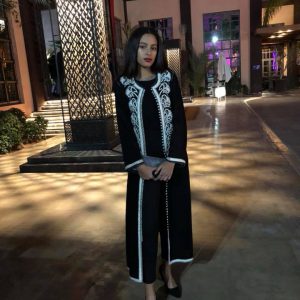 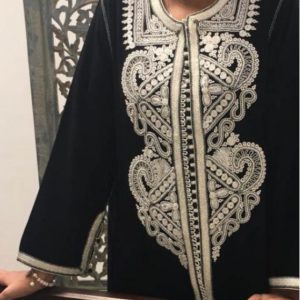 What is Moroccan Caftan “Kaftan”?

in Morocco Caftan  or “kaftan” were tailored and fashioned by Moroccan cloth makers “Maalem” and were worn by the kings of the region. The use of kaftans as a form of dress was later adopted by the wider public and worn especially by Moroccan women

Fes city, from the in beginning of the 13th century,  was popular, known for its textile factories, numbering 3,046 textile factories at that time , and at the sultans of time Morocco’s of Al-Marinid Dynasty, dynasty Sultans sent of a Morocco sent Caftan “Kaftan“ of brocade as a gift to Ottoman Sultans for each one become the new Sultan of the Ottoman Empire, and to this Caftan “Kaftan“ was made by brocard, which make it be the first Caftan ” kaftan“ that is owned by the Ottoman Sultan .

Today in Morocco, Caftans “kaftans” are mostly worn by women and the word Caftan “kaftan” in Morocco is used to mean “one-piece dress”. Alternative two-piece versions of Moroccan Caftan ” kaftan” are called “Takchita” and worn with a large belt. The Takchita is also known as Mansouria which derives from the name of Sultan Ahmad al-Mansur who invented Al-Mansouria and the new fashion of wearing a two-piece Caftan

When to Wear Caftan?

Historically, there are many Moroccan Caftan “Kaftan”, depending on the cities, such as Marrakech ,Tetouan, Fes, Rabat, Sale.
They may be made of brocade, velvet, silk and many other fabrics. Caftan can be worn on both casual and formal occasions, depending on the materials used.